Houseboating is for...digital campaign. The goal of this campaign was to drive internet traffic to Shasta Marina at Packers Bay, a houseboating client. The premise of these videos was as if a vacationer was reliving their memories at Shasta Marina. Each short featured a live video component as well as a digital cinemagraph - an animated photo.
I quickly drew thumbnail sketches for client approval and then filmed the five different segments. Afterwards, I compiled photographs that the team had taken while on location at Shasta Marina and animated elements of the photos in After Effects.
The final results can be seen below the storyboards. 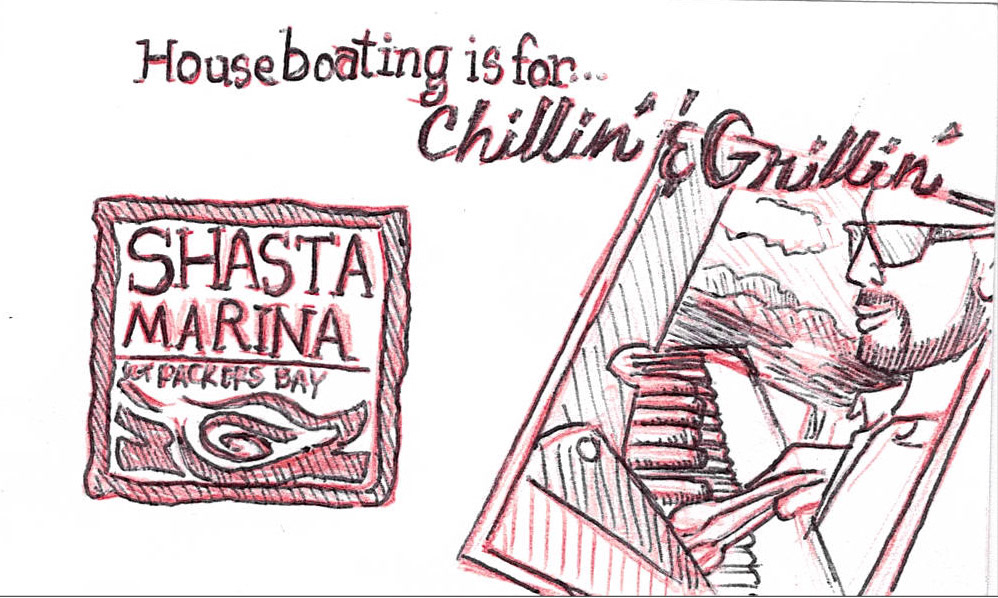 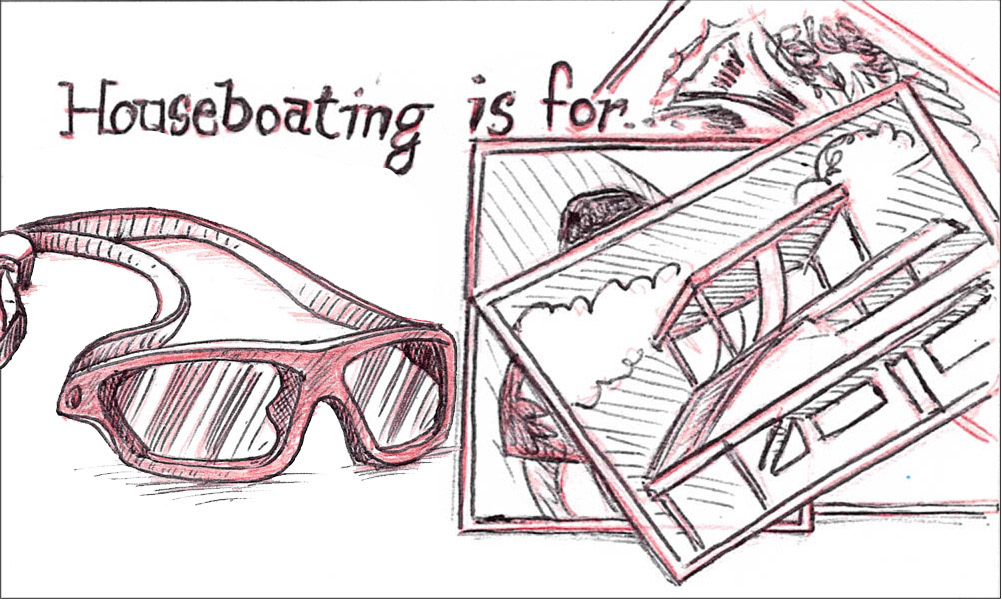 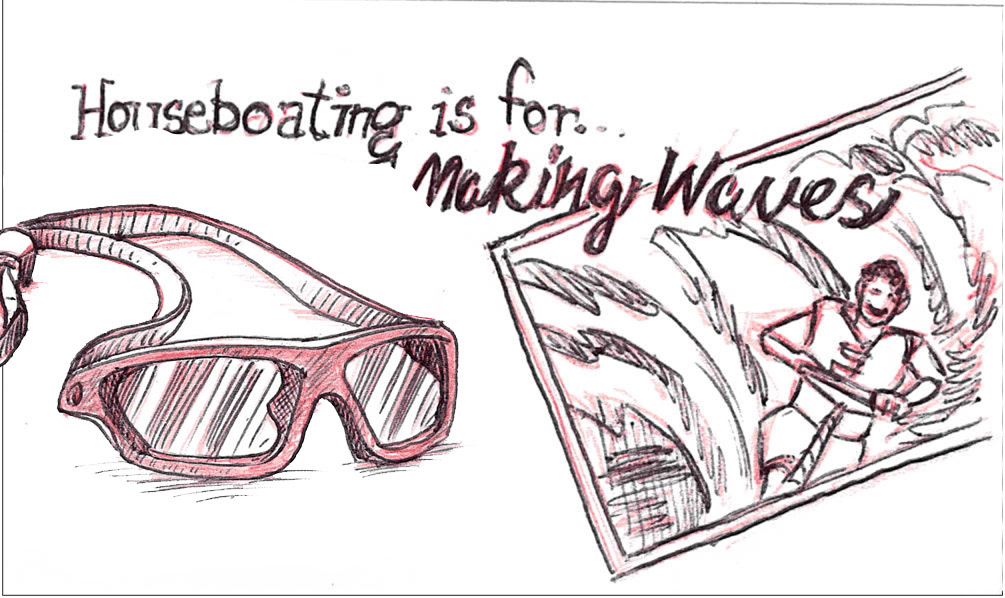 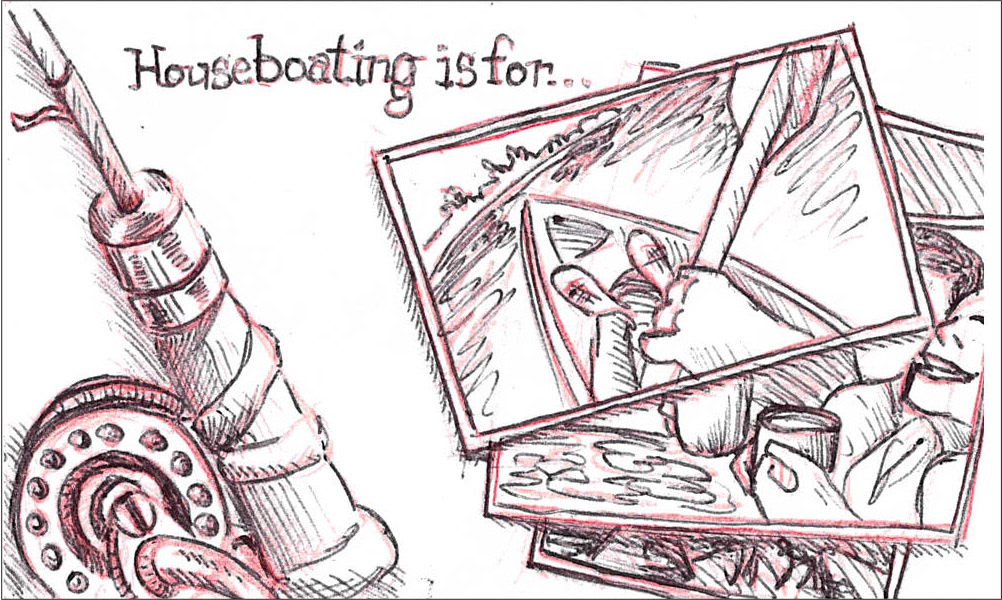 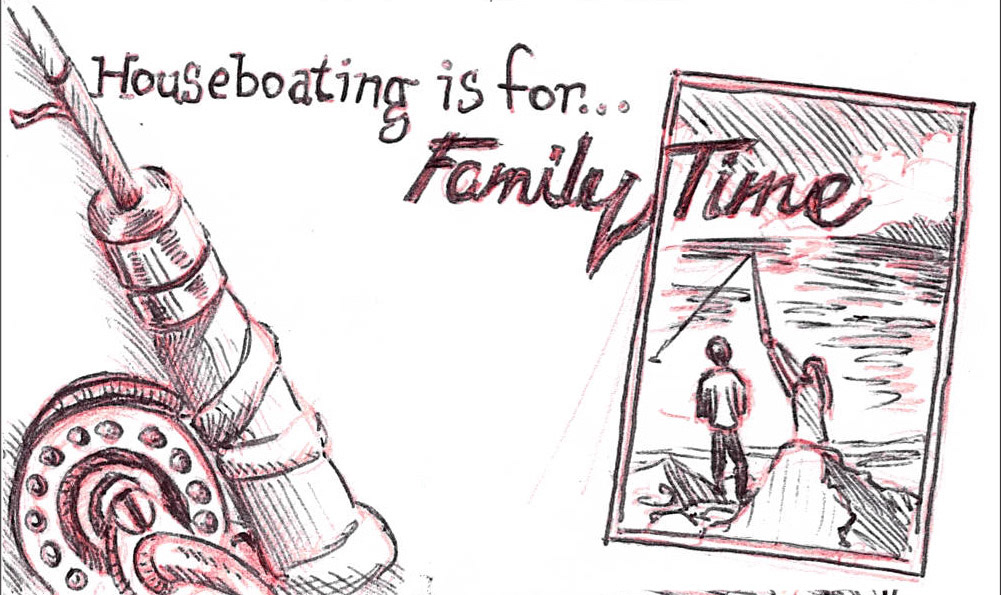 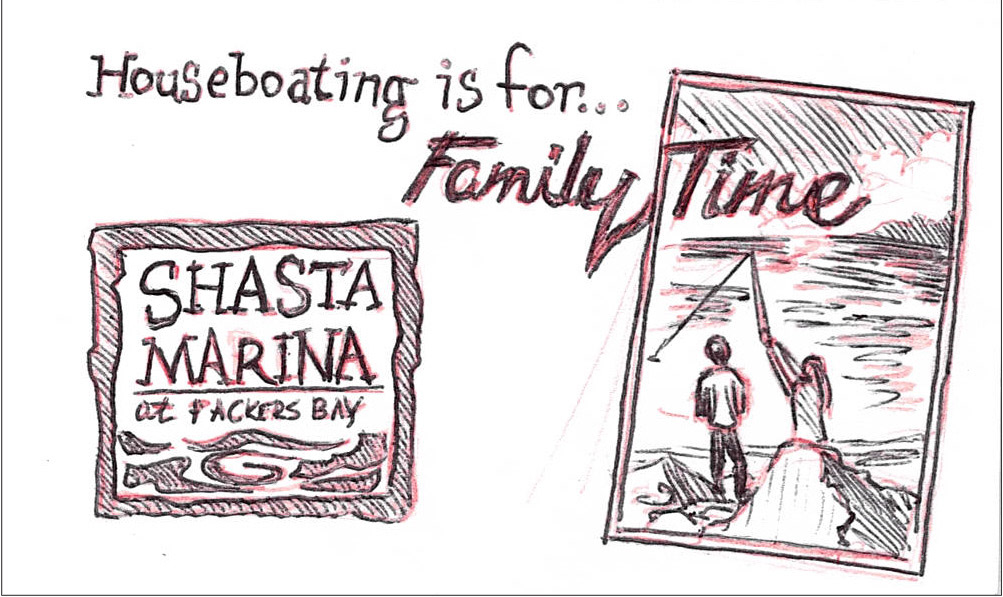 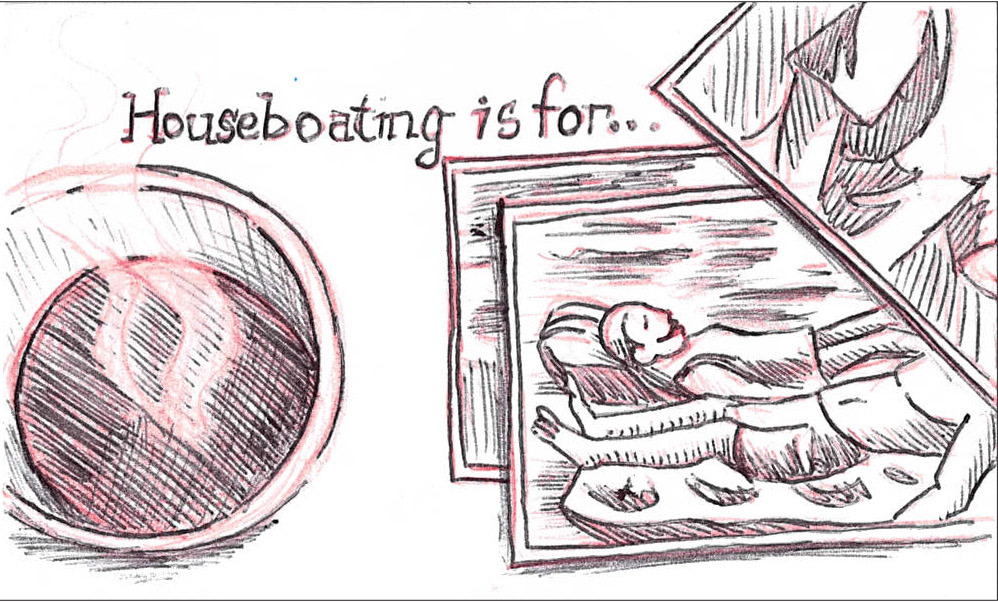 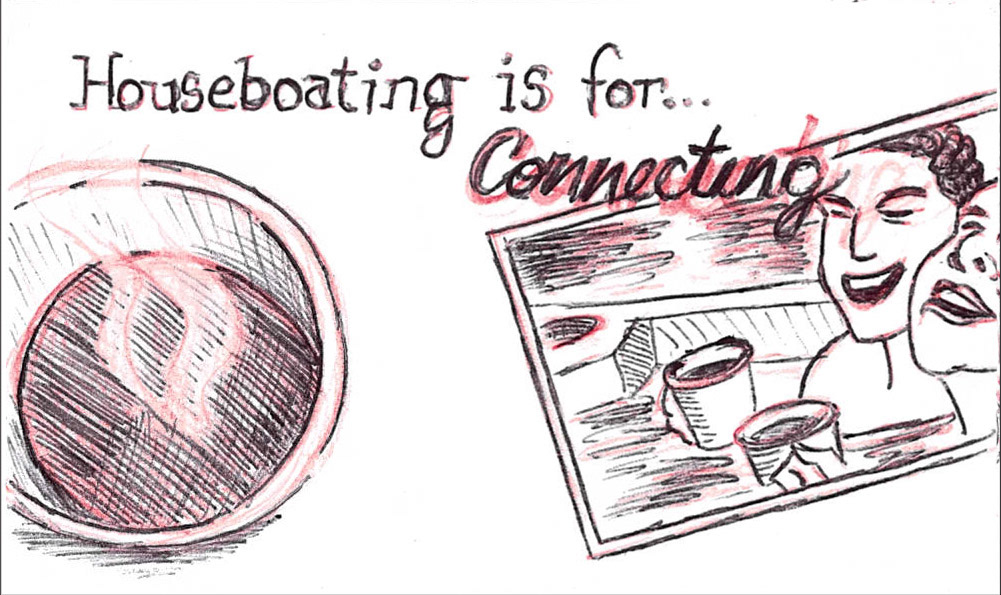 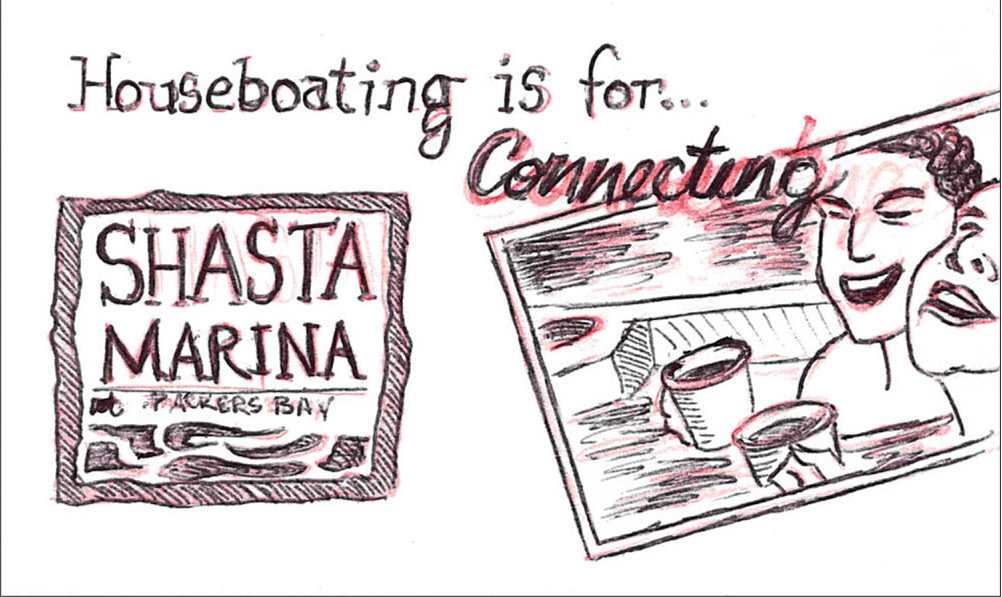